The reputation of the Armed Response Division has developed itself to a brand of its own. Some of its successes include the recovery of over 550 hijacked/stolen vehicles, 267 unlicensed firearms and the arrest of over 2000 criminals for serious and violent crimes (including rape, murder, armed robbery, etc.) This division provides back up to all on site Security staff, should the need arise.
The performance of this division is evident from the phenomenal arrest and recovery rate achieved thus far. This division also provides fast and effective back up support to the guarding division/ on site Security staff. 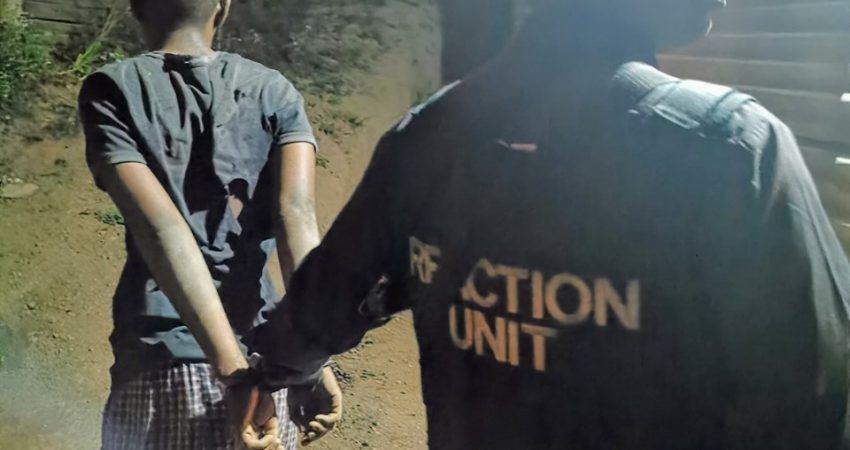 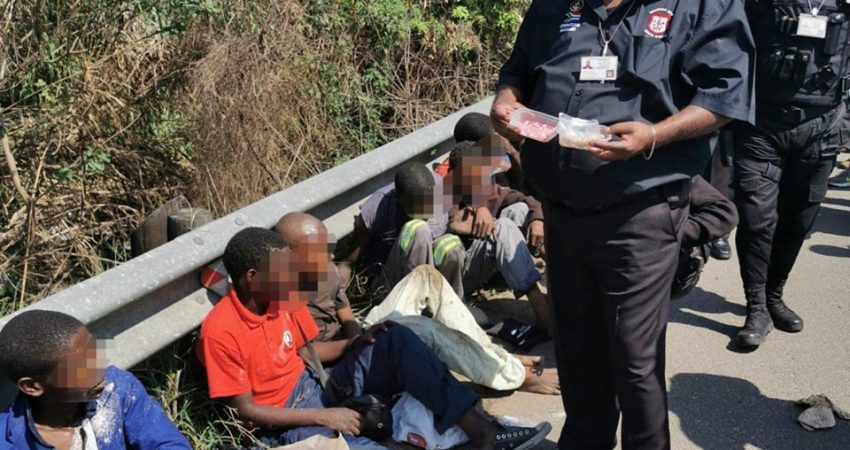 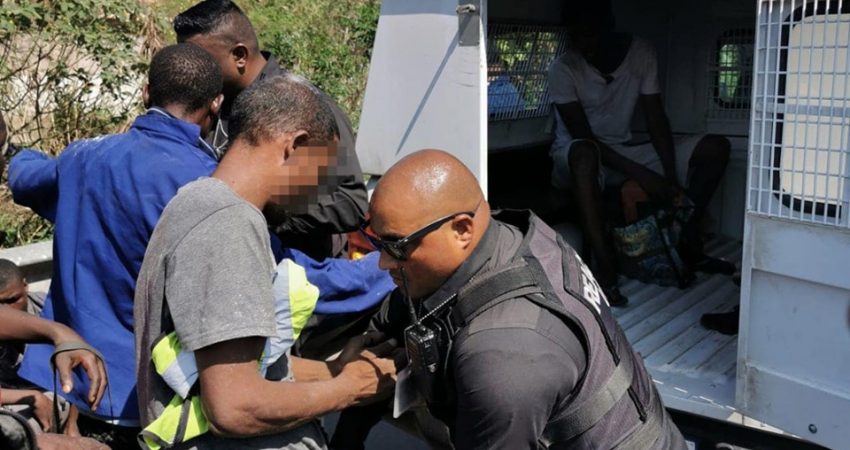 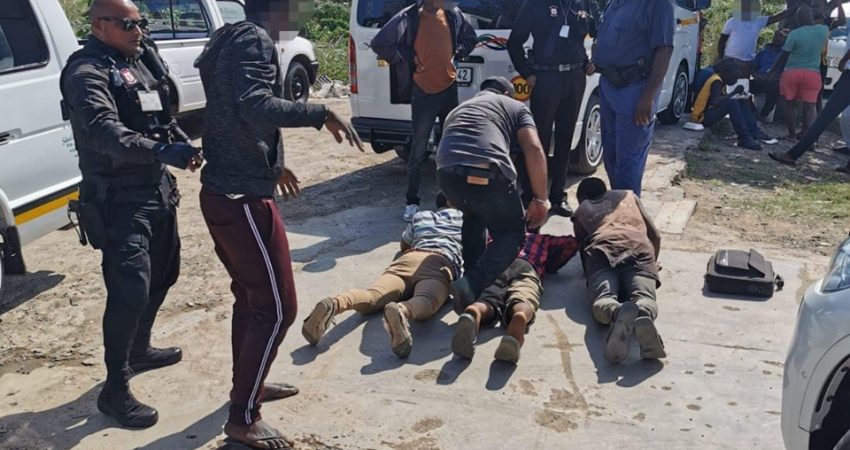 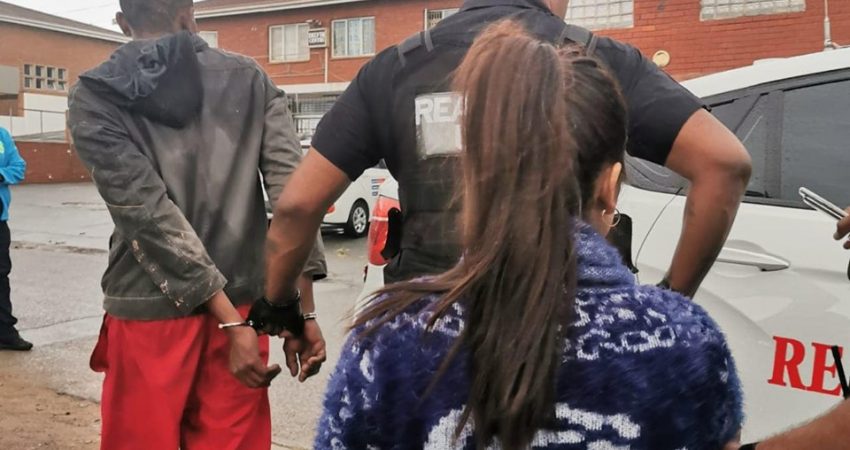 15th April 2011, Reaction Unit South Africa became the only Security Service provider in the country to own a Robinson 44 Helicopter, taking crime fighting to a much higher level. The Helicopter is fully equipped with crime fighting equipment, moving Garmin maps, transponders, Emergency Locator Transmitter (ELT) & other aviation instruments. The aircraft is used upon request, for Search & Rescue, vehicle tracking, locating of missing or sought-after persons etc. The Helicopter is flown by licensed pilot Prem Balram and several Officers have undergone training as Helicopter crew. Being an unmatched tool to date, the aircraft has added much value to the Response and Guarding Divisions.

On 1st September 2013 RUSA launched an Ambulance Division providing a private Intermediate Life support service to the public and our clients.
Our trained Paramedics have been carefully selected to ensure the highest care to any patient using our service. We also have fully equipped and smartly designed Ambulances for comfortable transportation and a Medical Response vehicle for speedy Medical response. This Division is fully accredited with the relevant Authorities and is equipped far beyond the requirements of the Industry.